Captain Beefheart was a respected, innovative, and highly influential rock musician who launched his 40-year career in 1964. A multi-instrumentalist with a powerful voice, Beefheart found himself at the top 1960s avant-garde rock heap. He was a high school classmate of Frank Zappa with whom he occasionally recorded and performed with. In 1969, Beefheart released his groundbreaking opus, Trout Mask Replica on Zappa’s Straight Records. In 2003, Rolling Stonemagazine positioned it at #58 on their list of the 500 Greatest Albums Of All Time. It is commonly cited as an influence on post-punk and alternative rock. It has been reported that his paintings can command as much as $40,000. Captain Beefheart died today of complications from Multiple Sclerosis. He was 69.

Iconic, but never a big fan, though I did see him play with Frank Zappa in the mid-70s. 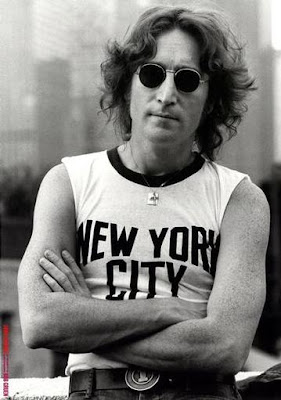