THE BEST THING SINCE SLICED BREAD? 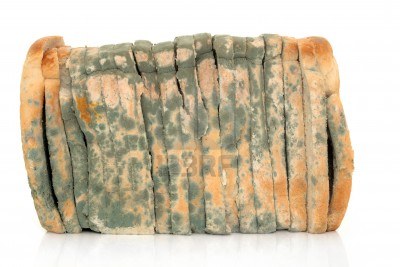 In normal conditions, bread will go mouldy in around 10 days.
But an American company called Microzap says it has developed a technique that will keep the bread mould free for two months.
At its laboratory on the campus of Texas Tech University in Lubbock, chief executive Don Stull showed off the long, metallic microwave device that resembles an industrial production line. Originally designed to kill bacteria such as MRSA and salmonella, the researchers discovered it could kill the mould spores in bread in around 10 seconds.
"We treated a slice of bread in the device, we then checked the mould that was in that bread over time against a control, " he explained.
"And at 60 days it had the same mould content as it had when it came out of the oven."
(From BBCOnline)
Posted by tim 8>)... at 7:49 PM No comments:

Labels: food, in the news...really 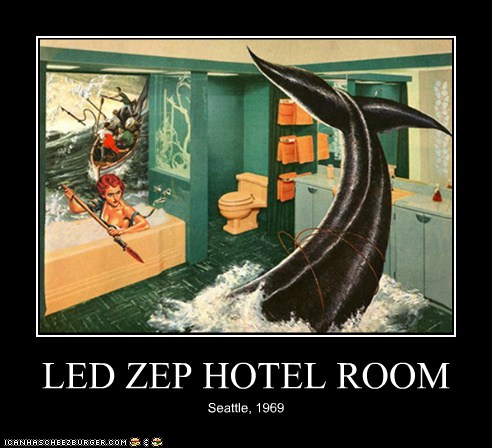 THE SYNCHRONICITY OF RANDOMNESS 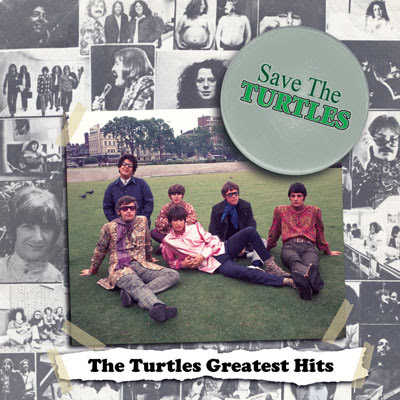 So this is odd; when I listen to CDs at work, I have a pile that I work through, more or less alphabetically by title. I also have a more or less alphabetical pile of CDs that have been purchased but not listened yet listened to. Every day at lunch I put on the headphones and listen to the next new CD in line, and when it’s done, pull out the next CD from my regular listening pile. Today, the un-listened CD was Save The Turtles greatest hits compilation; when that was done, pulled the next one from the standard pile - Captured Live, The Turtles featuring Flo & Eddie!
So, just one of those random things that happen to come together, funny how things like that pop up every once in a while. Back when I was a kid, my friend from across the street was calling me and I picked up the phone to call him just as he finished dialing, but before the phone rang!
(Cue the Twilight Zone..doo doo doo doo…) 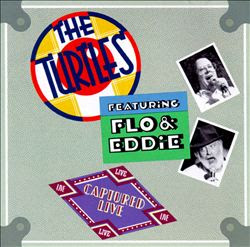 George Orwell’s father worked for the British Opium Department - which was actually in charge of the poppy growing that ended up making 4,000 tons a year of opium, mostly for sale to the Chinese.
Posted by tim 8>)... at 8:04 PM No comments:

Labels: did you know?

HAPPY THANKSGIVING TO ALL

"Proposed Bill Allows Feds to Read Email
In the words of Antoine Dodson: hide your emails, hide your Google docs, hide your facebook. A proposed law--originally intended to increase Americans’ email security--now plans to increase government access to email and other digital files. Scheduled for a vote next week, the senate proposal allows 22 agencies (among them the Securities and Exchange Commission) “warrantless access” to Americans' e-mail, Google Docs files, Facebook wall posts, and Twitter direct messages. According to CNET, the legislation was changed by Patrick Leahy, the influential Democratic chairman of the Senate Judiciary committee, after law enforcement expressed their dissatisfaction and asked him to “reconsider acting” on it. It's a scary time to be an incriminating email. "
(From TheDailyBeast.com)
"But you must remember, my fellow-citizens, that eternal vigilance by the people is the price of liberty, and that you must pay the price if you wish to secure the blessing. It behooves you, therefore, to be watchful in your States as well as in the Federal Government." -- Andrew Jackson, Farewell Address, March 4, 1837
Quis Custodiet Ipsos Custodes? (Who Will Watch the Watchers?)

from people who were forbidden, either by

circumstance, from participating in our "Green

out there actually BLOCK

"Despair.com
" on their firewalls for some

inexplicable reason!  (I can't imagine what that

would be. We love companies just as much

1936 - Feb 12 2012: Unfortunately, Bill died of cancer in Pennsylvania earlier this year, but never made the obits in my local paper. Best known as #1 zombie in the iconic original Night Of the Living Dead,  Bill also had roles in other horror films as well as writing and directing others.
I had the chance to meet Bill in 2010 at the October Spooky Empire Convention, what a really nice friendly guy. As you can see below, really enjoyed coming to shows and killing fans! Unfortunately, I was unable to get him to autograph an 8x10 of the pic below last year, as he didn’t show up at the convention; now I know why.
Rest In Peace, Bill (and please DON’T show up at the next convention!) 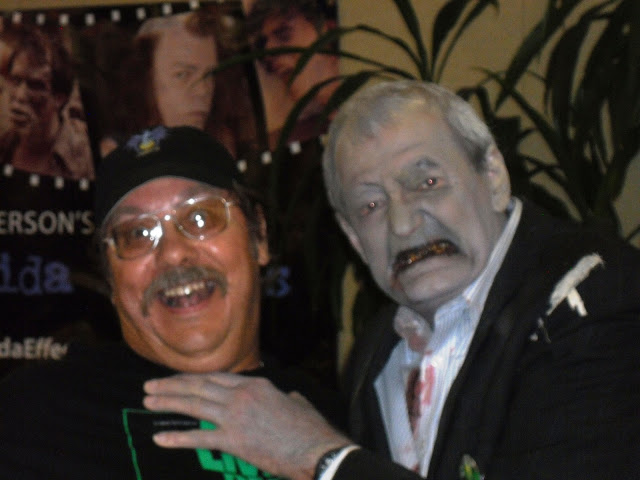 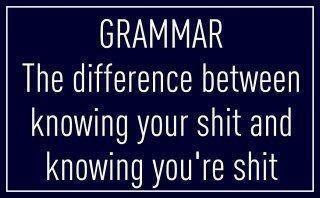 Bill’s in the shop seven days, surrounded by 120,000 CDs, plus LPs, VHS cassettes and tapes. He is a small clue in a big puzzle. 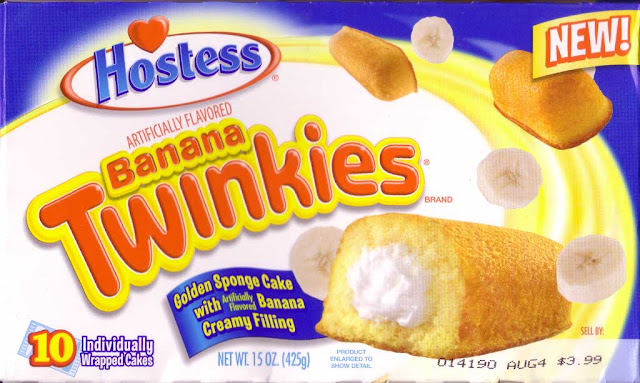 Twinkies and Ding Dongs won't be made any more -- Hostess Brands announces today that it will be going out of business.
More than 18,000 workers across the country will be out of a job, including in Orlando where 200 employees work at Merita Bread.
Workers there have been on strike since Friday and the company is blaming a national strike for the sudden closure.

And as you may or may not know, Twinkies is one of my favorite food groups - especially deep-fried at the state fair. They were especially good when they came out with the limited run of Banana Twinkies, which was actually the original flavor creme back when they first made Twinkies in 1930.
And you know, even if someone buys the rights to the name, they just aren't going to be the same, if it ain't Hostess it's not a Twinkie!
Posted by tim 8>)... at 7:03 PM No comments:

Labels: food, in the news...really, rip 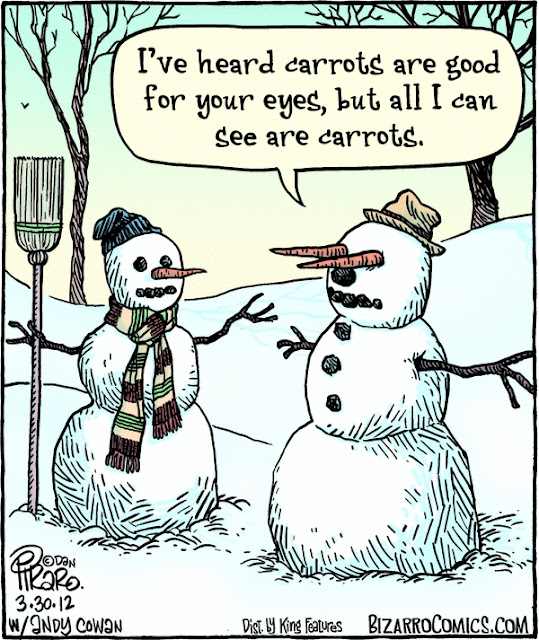 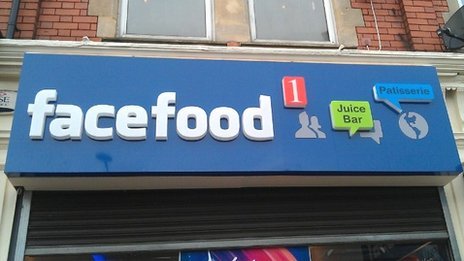 Apparently an actual restaurant in the United Kingdom, wonder how long before Facebook takes them to court for 'infringement'; because, you know...social websites and food are so easily mistaken for each other...
Posted by tim 8>)... at 7:00 PM No comments:

“The Pat McGee band is great. When you listen to their stuff for the first time, you feel like you've heard it a million times before. Five stars.”

Wow! Makes me want to run right out and buy it...what could be better than something you've already heard a million times before!!
I know, how about I don't play it and pretend I've already heard it 999,999 times already?
Posted by tim 8>)... at 6:30 PM No comments:

NOBODY KNOWS THE TROUBLE I SEEN 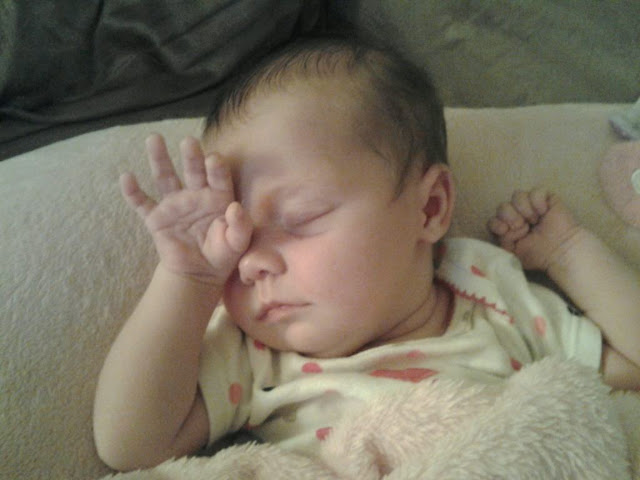 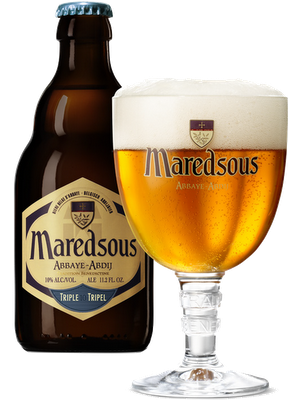 This was a tasty one; an Abbey Tripel, 10%ABV. The beauty of well made ales is the fact that they go down very smooth, and you don't really notice the alcohol (until it's too late, of course). 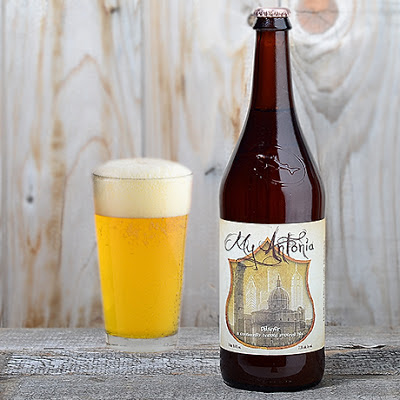 And this little number was from those wild & crazy guys at Dogfish Head in Maryland. Their beers are often off the beaten path, but are always worth a try. This one is an Imperial Pilsner, yes I said an Imperial Pilsner! The bite of an IPA, with the drinkability of a Pilsner  - go figure. Now, I'm not a big fan of I.P.A.s, find them often way overhopped to the point of getting no flavor other than hops, but a hopped pilsner, as done by Dogfish Head (or Dog Fishead - boy that sure doesn't sound palatable, does it?) is certainly a treat, hopefully I'll be able to found it in one of the better beer stores, but probably not in this county, though we are getting better...
Posted by tim 8>)... at 7:29 PM No comments:

IF AT FIRST YOU DON'T SECEDE, TRY, TRY AGAIN

So I see in the news today that people in ‘Red States’ are petitioning to secede from the United States, with the largest number being from Texas. First of all…seriously?? Second of all; let them all move to Texas, and then give it back to Mexico!
(If they'll take them, that is...)
Posted by tim 8>)... at 7:08 PM No comments: 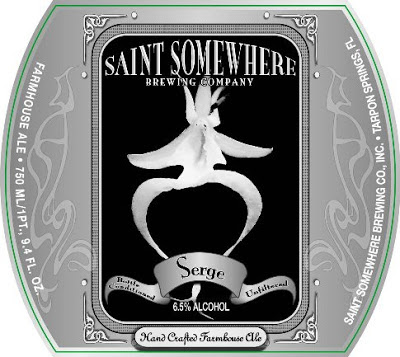 A rousing success...much beer consumed(a bit too much say some - nay say I...)
And here a relatively local beer, from Saint Somewhere Brewey in Tarpon Springs, FL. Someplace to look up next time we're visiting the Sponge Docks. A nice black farmhouse ale, very smooth and drinkable. 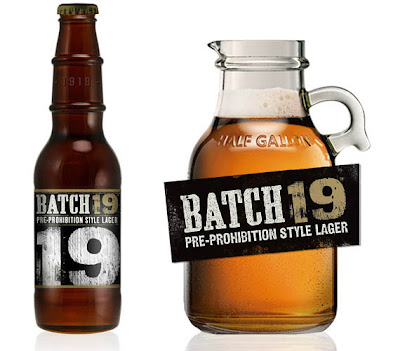 Now this beer, purportedly made with a pre-prohibition beer recipe was quite nice & flavorful for an American Lager; though it turns out it's actually brewed by a specialty division of Coors. Nonetheless, a beer that would have been more welcome 30 -40 years ago, before craft brewing improved the beer world. 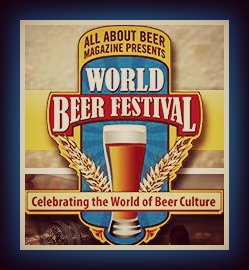 Well, it's all over but the counting now. Thank god, not sure how many more commercials and phonecalls I could have taken...now we'll have to wait and see just how stupid people really are...
Posted by tim 8>)... at 6:15 PM No comments:

Twenty-five people are arrested after fights in the red light area of Amsterdam ahead of a Champions League game between Ajax and Manchester City.
(From BBCOnline)

GET OUT AND VOTE!

So a few weeks back, I was coming home from the
Publix supermarket in my town, and I ended up behind a car with this bumper sticker on it...and I don't mind people putting political messages on their cars...but...

...But this is what really pisses me off; you drive this and put on that bumper sticker?? Really, don't you think that one kind of cancels out the other? Maybe the economy died for your employees, but I'm guessing it sure didn't hurt you!. And just to let my readers know, I actually saw that bumper sticker on that car, and so did someone I work with, so think twice before you vote for the wrong person! 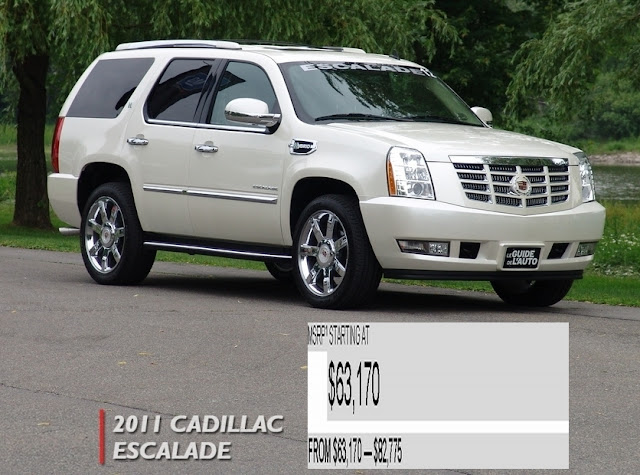 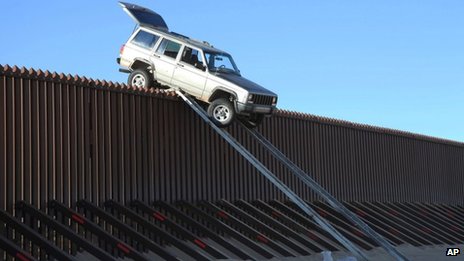