(Yeah, I would have thought it would be difficult.) 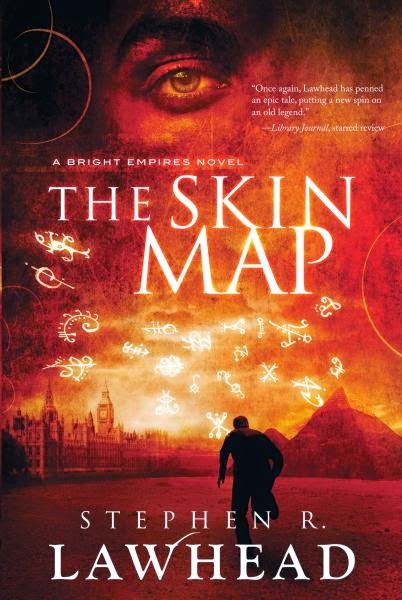 By Stephen R Lawhead:
‘The sign read THE POPE’S NOSE, and had a picture of—it was difficult to tell in the flickering light of the torches—what appeared to be the plucked rear end of a somewhat startled goose.’

Now, when I was a kid, we didn’t eat goose, and don’t remember eating a whole cooked chicken, but we did have turkey for Thanksgiving. And Dad would always flap the fatty piece that hung over the turkey’s butt and say that it was called the Parson’s nose. He never explained why it was called that, but in later years I came to realize that it was a derogatory term for religious ‘leaders’ who talked out their arse; ie, said one thing but did another, as they apparently have done since the beginning of any religion and still do up to this day. 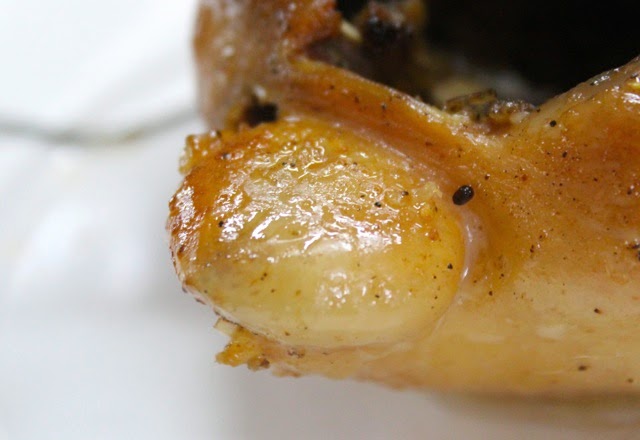 Which brings to mind the ‘Christians’ who own businesses and who now feel it is against their religious beliefs to serve gay people. Just a question…shouldn’t they refuse to serve divorced people, people who cheat on their spouses, or even ex-cons (since they have all broken at least one commandment)?

Perhaps these ‘Christians’ should remember the Bible also says something about casting the first stone. Hmmmmm? 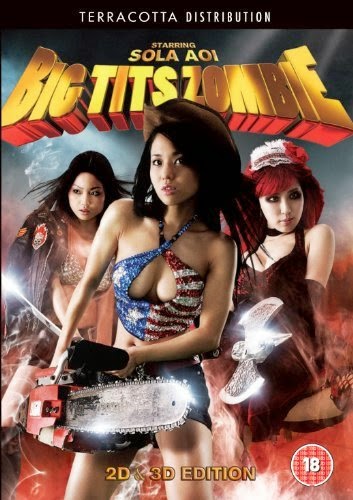 ‘Lena returned from Mexico in desperate need of cash and goes to find work. However, she ends up getting drunk andbreaking into a homeless man's cardboard box and sleeping with him. Hung over and disgusted by the discovery, Lena ditches him, steals his umbrella, and leaves while being yelled at by the homeless man over the stolen umbrella.’ 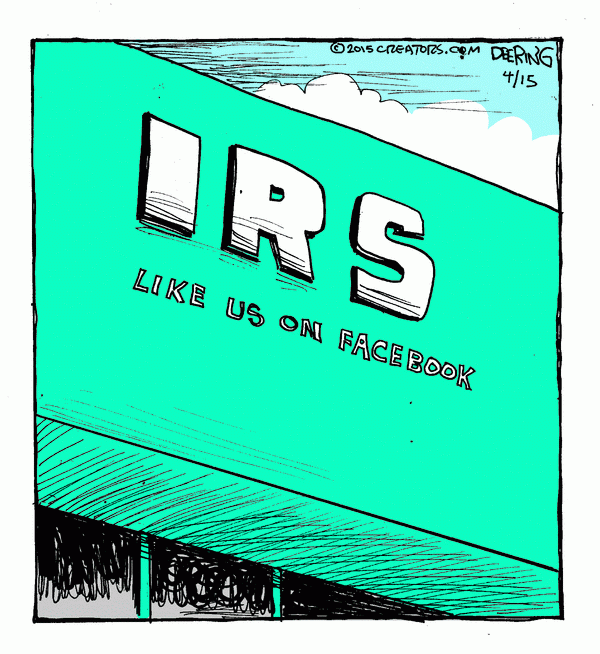 1941 - April 14,2015: Best known for his song "When A Man Loves A Woman". I remember hearing this as a teenager, and thought it was a great song even then, when it was not my usual listening fare.
Years later, in the early 2000s, saw him perform it at Cypress Gardens Florida. Same incredible voice, same incredible song. Michael Bolton(Bolotin) should just stop singing it.
Rest In Peace Percy, and know your song will live forever...

BY THE LIGHT OF THE MOON 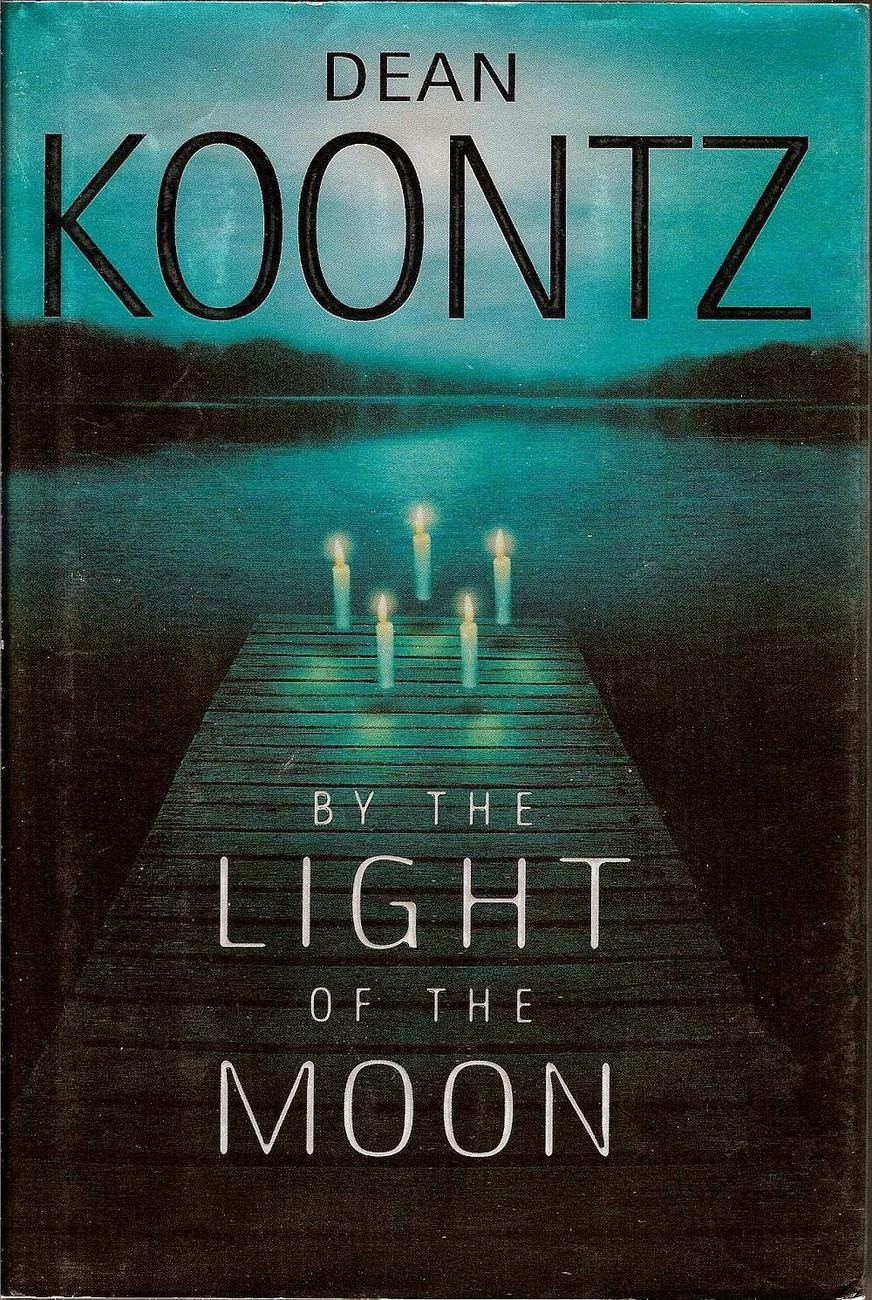 By Dean Koontz:
‘Olives littered the sidewalk and squished underfoot, as though recently the neighbors had gathered here for an outdoor martini party but had discarded their cocktail garnishes instead of eating them.’
Posted by tim 8>)... at 6:14 PM No comments:

“The fear of an empty glass,
especially as pertaining to beer.”

While it’s a great and impressive sounding word, you can’t find it in “real” dictionaries, but what the hey, it’s a great word for us beer drinkers to use anyway, and no worse sounding than onomatopoeia!
Posted by tim 8>)... at 7:50 PM No comments:

Though the family-owned Yuengling is America’s oldest brewery, many beer lovers still weren’t happy that a mainstream brewery was named the nation’s top craft brewery. As one user wrote on Facebook:

“Yuengling, craft beer for people who cannot get enough Budweiser.”

(Though personally, I have had many people switch from Bud Light by introducing them to Yuengling - a definite step or two up.)
Posted by tim 8>)... at 7:59 PM No comments: 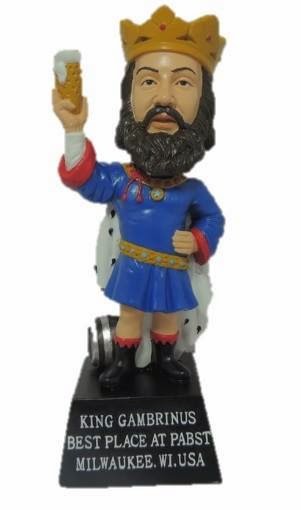 First drummer for Lynyrd Skynyrd, he left the band after recording the

second album due to stress. He was inducted to the Rock and Roll Hall

of Fame in 2006 with the rest of the band, and would appear on stage

He died on April 3 after sustaining injuries from a car accident.

MORE FOR THE REST OF US 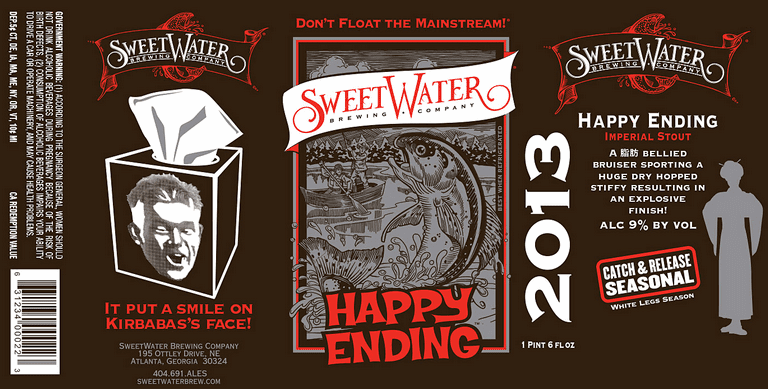 ‘One Chicago retailer has opted not to sell SweetWater Brewing’s imperial stout known as “Happy Ending” over what its store manager called “sexist, borderline racist” label art, according to the Chicago Tribune. The label in question depicts a clear silhouette of a geisha and a box of tissues, an apparent allusion to the seedy practice of receiving sexual favors at massage parlors. According to the article, the Binny’s Beverage Depot in Lincoln Park sent back three cases of the beer, which is packaged in 22 oz. bottles. Lakeshore Beverage, SweetWater’s wholesaler in the area, told the Tribune that no other store declined to stock the beer.’
Posted by tim 8>)... at 7:13 PM No comments: