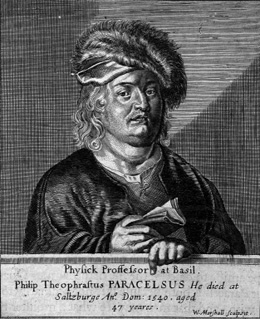 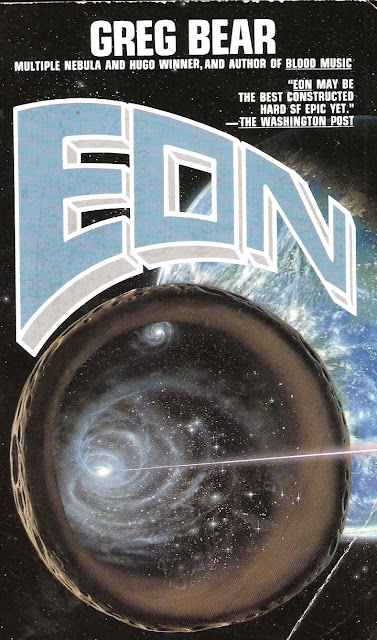 Interesting book, actual SF like they used to write in the old days before everyone started writing fantasy, etc. The really interesting part, to me, was the actual ‘foreseeing’ of the future in two instances in the book, first published in 1985.
The first one reads: ‘A slate lay one one corner, it’s silver-grey screen blank. A memory block had been plugged into the aperture in the right side of the slate, just above the small keyboard.’
Not quite an i-pad, but pretty damn close for 1985!
The second one reads: ‘”Why, young Ivan doesn’t know a computer terminal from a tractor wheel. Even the Chinese are beating them.”
“The Chinese might edge ahead of us in a generation or two.”’
Which certainly seems prescient in light of economic developments in the 2000s, it seem to me.

So an interesting book with a fascinating story, with an author who actually put some thought into the future (but only by 20 years -  the story takes place in the early 2000s).
Posted by tim 8>)... at 7:40 PM No comments:

The Bissell Pet Hair Eraser is now our top hand vacuum and costs just $35.While It was superb on carpets, floors, and edges, it was worst of all the small vacuums in our pet-hair test.
(from Consumerreports.org)
Posted by tim 8>)... at 7:05 PM No comments: 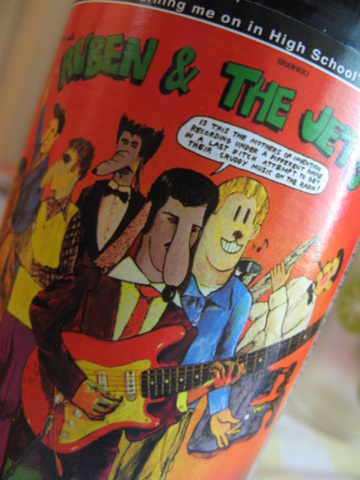 “You can’t be a real country unless you have a beer and an airline; it helps if you have some kind of football team, or some nuclear weapons, but at the very least you need a beer.”

And this one-time beer was a nice dark stout-ish beer (I believe the label called it a dark ale, lots of flavors; quite interesting and glad I got a chance to try it.
Posted by tim 8>)... at 6:48 PM No comments: 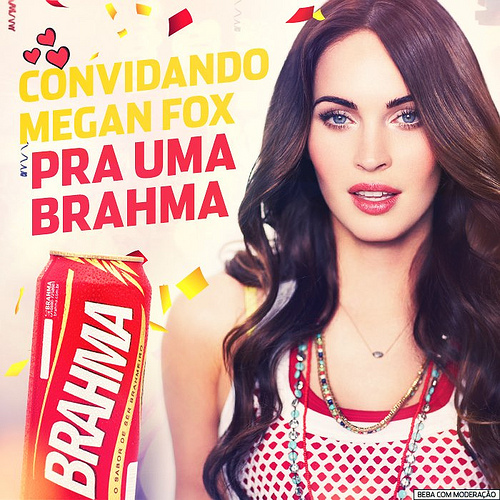 " In the brewer’s world it’s more along these lines.

“When the beer tastes good, promote the beer.

When the brewery has personality, promote the brewer.

When the beer has neither, promote a celebrity, a cartoon, or 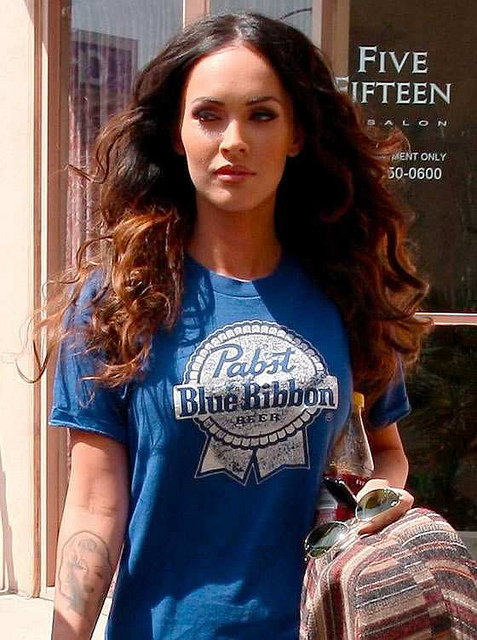 I woke Phyl up this morning before leaving for work. Thought she had a Dr appointment but it was a haircut instead. Anyway, she tells me about this dream where the two of us were in Mexico with Brad Pitt, but then Brad Pitt disappeared.
So I told her that he probably left because he got tired of stopping every 10 minutes so she could pee!!! (Which is actually true...the peeing that is, not Brad Pitt...)
Posted by tim 8>)... at 7:26 PM No comments:

OK, I’m missing something here. There’s a new McD’s commercial on that shows a guy emoting on a stage with 2 girls watching; I’m guessing it’s auditions for some show.  One girl leans over to the other and says something about going to lunch because she’s craving a Big Mac. The other one tells her it’s only 9:30A.M. Then we cut to a voice-over talking about a spicy chicken sandwich…ummm, excuse me but I wanted a Big Mac, why are we talking about spicy chicken???
Posted by tim 8>)... at 5:41 AM No comments: 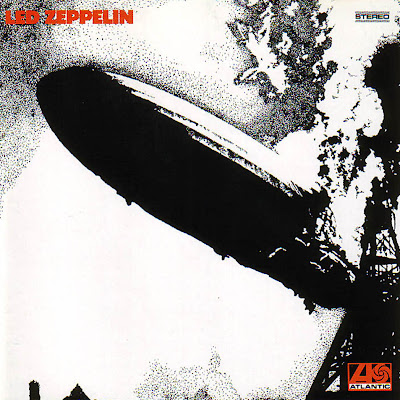 Led Zeppelin’s first album was released in 1969. Heavy metal? Hard rock? Don’t know what it was, but sure remember it blowing my 16 year old mind away when I bought it with my birthday money. Never heard any single on the radio; it was the kind of album you bought just because the cover was so cool and then you found out the music inside was just incredible!
Posted by tim 8>)... at 8:57 PM No comments:

Labels: music, this day in history

“Most people hate the taste of beer - to begin with.
It is, however, a prejudice that many have been able to overcome.”
Posted by tim 8>)... at 6:59 PM No comments:

HUMMINGBIRD DON'T FLY AWAY, FLY AWAY

And the more musically knowledgeable of you may recognize that as part of a song by Seals & Crofts. But that's not what we're talking about(the song-that is). Actually, saw my first hummingbird today while cooking burgers on the grill. About 10 feet away is a Mexican Firecracker bush that has red flowers in bloom (this is Florida, after all) and the movement caught my eye. I'm guessing a female due to the lack of bright coloration, but still neat to see. And the wings move so fast, they really are invisible, just looks like a bird body hovering from flower to flower. Of course, by the time I got my camera it was gone, but at least I got to see it.
Posted by tim 8>)... at 6:32 PM No comments:

Recognize the lyric? Well you should (Deep

Purple:Smoke On the Water); and that was Claude Nobs,

founder of the Montreaux Jazz Festival in 1967 and later

expanded to cover all genres of music.

Labels: food, in the news...really 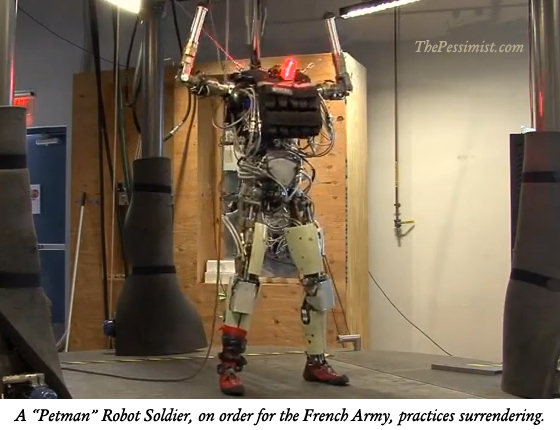 Head lice, replacement referees and root canals are just a few of the things that are more popular than our leaders in Washington, D.C., according to the newest poll from Public Policy Polling.
Congress has an approval rating of only 9 percent, the lowest in American history.
Even a band people love to hate, Nickelback, is viewed more favorably than the people making decisions on Capitol Hill.
Here are some other things viewed more favorably than Congress, according to the poll:
• Colonoscopies
• Used car salesmen
• France
• Genghis Khan
• Brussel Sprouts (though personally I like Brussels sprouts anyway)
But wait - there are a few things people view to be less popular than Congress:
• Lindsey Lohan
• Lobbyists
• Ebola
• North Korea
• Meth labs
And of course, the Kardashians. There may be hope yet.
(With thanks to Tampa Bay Business Journal)
Posted by tim 8>)... at 6:52 PM No comments:

“Without question, the greatest invention in the history of mankind is beer. Oh, I grant you the wheel was also a fine invention, but the wheel does not go nearly as well with pizza.”
Posted by tim 8>)... at 6:43 PM No comments:

(This is part of an actual email forwarded to me; fortunately I wasn't on vacation or I may have received it twice also!!)

"GreetingsI believe when I sent this to you *****, you were on vacation.
Hope you had a nice Christmas / New Year break.
Wanted to remind you of this event forthcoming.
Regards"

So of course, they re-sent the email because it would most likely mysteriously disappear while ***** was on vacation instead of just sitting there in his inbox until he came back to work...sort of the way some people leave you their phone number twice in a voice mail, just in case you don't feel like playing it over if you missed the phone number the first time...