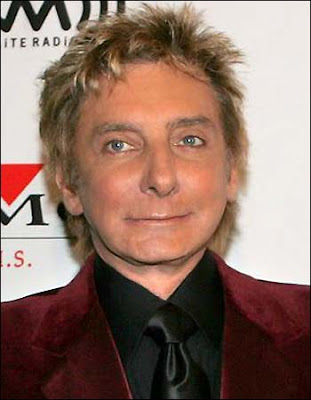 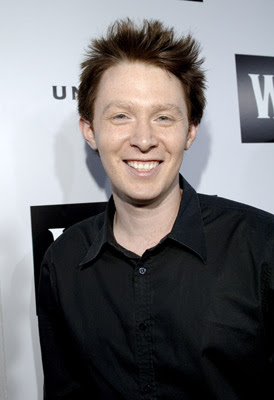 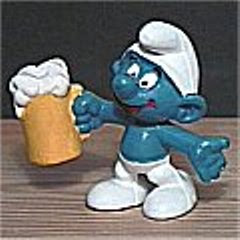 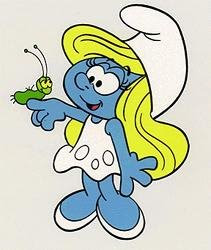 'Born' this day in 1958. Never new they were that old.
I remember my kids
playing with them in the late 70s/early 80s. Still have the figures somewhere.

Above are two of my favorites, hot chick Smurfette, and drunken Smurf - haha 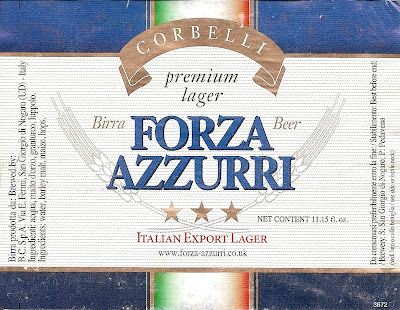 Another good thing to come out of Crystal's wedding...beer #540. Tried
this one Saturday at lunch with Phyl, Larry, & Sharon, Heather & Steve.
Went to the Italian Restaurant on, hey why not give it a plug...Sicilian
Restaurant & Pizzeria on Lee Road in Orlando FL. Food was very good,
everyone had something different, service was excellent. And they had a
good selection of bottled beers, including 2 Italian beers, one which I'd had
before, and the other which was destined to be #540. Just a regular lager,
but went very well with the steak&cheese in pizza dough thingie I had, and
also with Sharon's pizza, of which I had some also. So if you're ever Orlando
way, check it out, only about a mile from I-4 right next to the Comfort Inn.
And don't forget to ask for the Forza Azzurri to go with your food...
Posted by tim 8>)... at 4:01 PM No comments:

Well, it's finally over. The much awaited wedding of Crystal & Vac is finally
history. And it went off surprisingly smoothly, once the best man showed up!!
Which was about 15 seconds before an alternate best man (second best?)
would have been required. But, Crystal looked lovely and everyone was
well behaved. Reception was fun, even Phyl got up and danced (and she
hasn't danced in over 30 years!) Vac's Mom was a nice lady, even though
she didn't speak English, she seemed to enjoy the dancing also.
Was nice to have Larry & Sharon therewith daughter Heather and boyfriend
Steve. And Linda Rich, who's an old friend of Phyl's - hey, but we're all old now. Place was decorated nice, and Crystal's home made decorations & candles were special. She does
have a talent for crafts and decorating, that's for sure.
Hoping all the best for her, may her marriage be as happy
and long-lived as mine...
Posted by tim 8>)... at 7:26 AM No comments:

If you ate enough Krispy Kreme donuts...would your eyes glaze over?
Does non-dairy creamer come from non-dairy cows?
What could possibly be worse than liver...perhaps liverwurst?
Is a psychic a sidekick to a psycho?
If you were death, would mrs death make you cut the lawn with your scythe?
Note to rock stars: Without us, you'd BE us.
The home of the free has the highest per capita prison population (714 per 100,000).
If bleu cheese goes moldy, how would you know?
Stairway To Heaven has played on American Radio the equivalent of 50 years.
Why is it so many immigrants come from countries we vacation in?
Mick Jagger is older than Velcro, the State of Israel, & cake mix!
Merv Griffin made approximately $80 million (yes million) in royalties for
the Jeopardy TV show theme song.
If Wet and Wild Water Park was bought by Seagram's; could it be a Scotch & Water Park?

1) Rum Punch by Elmore Leonard: This is the book the movie Jackie Brown was based on,
thought the character's last name is not Brown. But a still funny/serious story of cross &
double cross; if you liked the movie, read the book...read it even if you didn't like the movie.

2) Symphony For the Devil by Philip Norman: Yet another Rolling Stones bandography. But
no matter how many one reads, there always seems to be something new to learn.

3) Equal Rites by Terry Pratchett: Another Discworld novel. Granny Weatherwax attempts
to get the heroine training as a wizard(only men can be wizards).

4) Echoes Of the Sixties by Marti Childs & Jeff March: Profiles of 43 60s singers/bandmembers
from bands as diverse as the Tokens, the Angels, Beau Brummels, Sam the Sham, Gary Puckett, & Iron Butterfly. An interesting look at where some of these folks ended up.

6) Etched In Ice by Michael McKinley: Subtitled 'A Tribute to Hockey's Defining Moments', an
interesting look at photos of events that defined hockey (duh!). Bobby Orr's flying goal is
probably the best known photo, but there's a lot of interesting pix for a hockey fan.
Posted by tim 8>)... at 4:13 PM No comments: 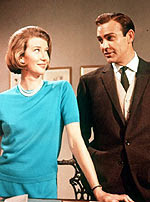 A/K/A Miss Moneypenny from 14 James Bond films. Not
a large part, but a good part. Passed away at the age
of 80 in Australia. Didn't see all of movies, though I
did see all of the Sean Connery ones when they first
came out.
So finally peace and quiet from flirting secret agents...
Posted by tim 8>)... at 1:04 PM No comments:

Hahahaha...found this photo the other day, from 1973, I'm pretty sure; me, my Mom, & Dad at a place called Your Father's Mustache in Greenwich Village NYC. From hat I remember, you sat at a long table with other people, and drank pitchers of beer. And occasionally the waiters climbed up on the table and sang drinking songs. There may have been some sort of music, but I really don't remember. As you can probably tell from the photo, I was certainly feeling no pain (I may even still have the styrofoam straw hat), and even Mom & Dad (wearing MY hat) were having a good time. This is back when I was living in the Norwalk CT YMCA (nowhere near as fun as the Village People would have you think, and Mom & Dad had come over from England on a business trip and a visit. This was probably the only time I actually got drunk with my parents, it was quite a memorable occasion... 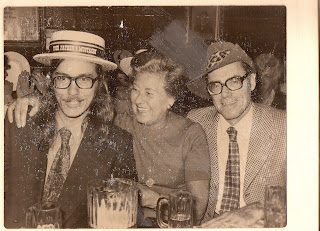