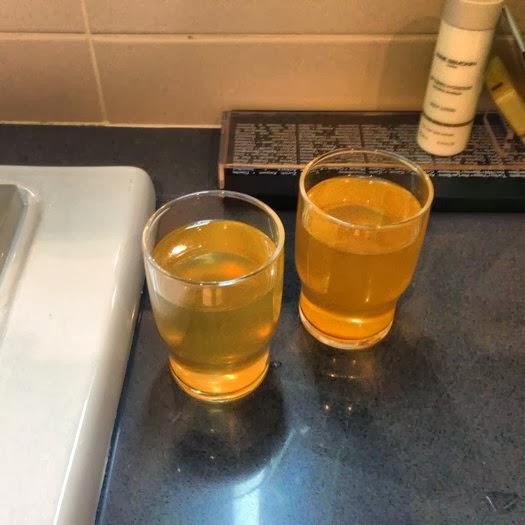 Labels: in the news...really, miscellany 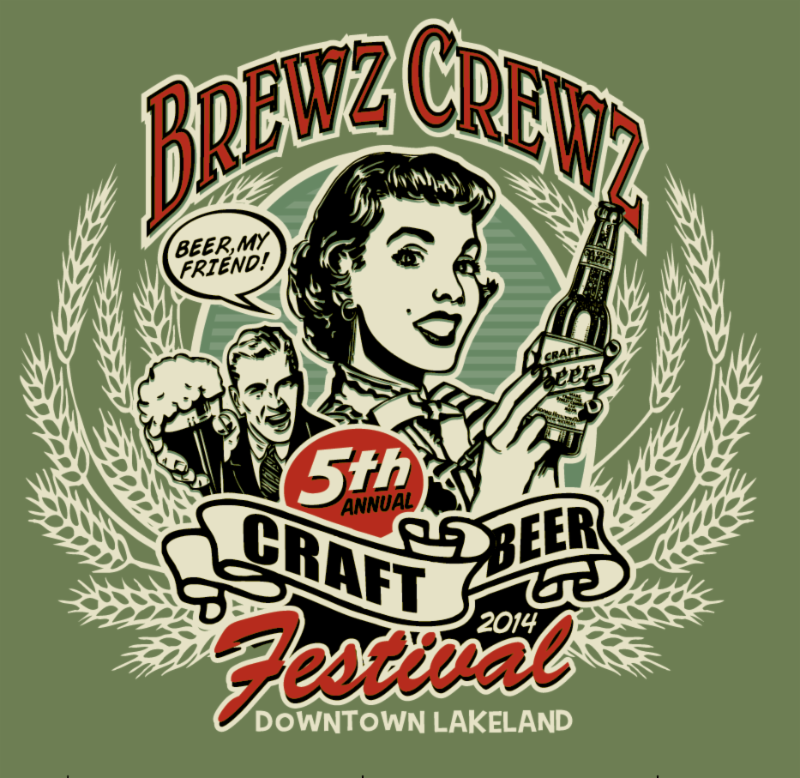 Well, I missed this yesterday, which is a shame, but on the plus side, I was busy packing for our 40th Anniversary cruise to the Western Caribbean...so look out Carlos and Charlies!! 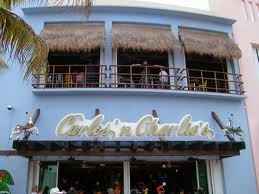 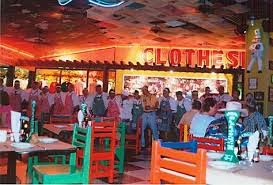 SOMETIMES YOU JUST HAVE TO WONDER

Thought this was funny; the top line was the story headline on BayNews9.com, the lower line was the actual story...pretty funny, eh?

A VALENTINE'S HEART FOR EVERYONE 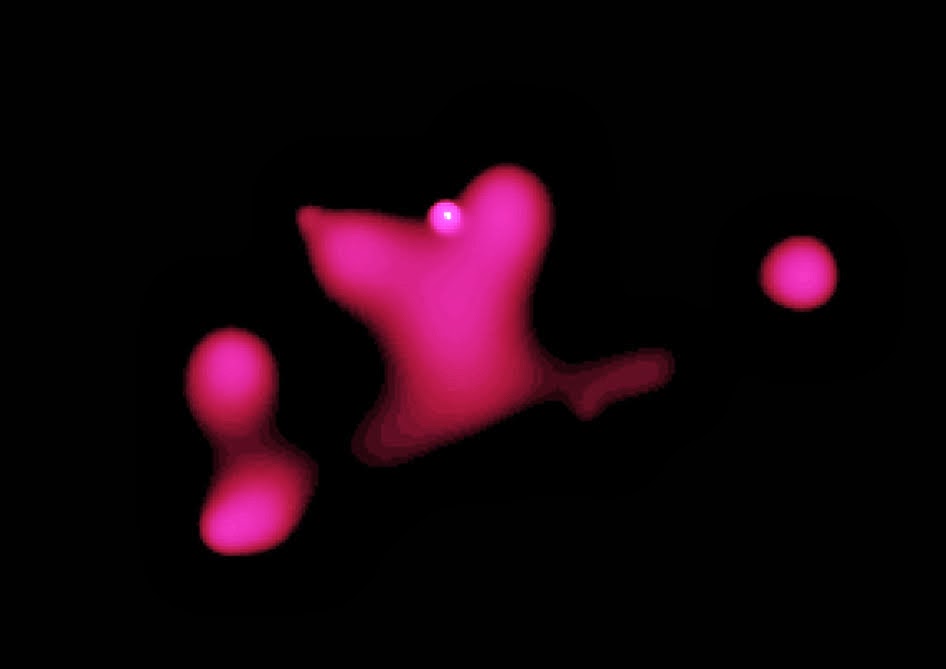 This Chandra X-Ray Observatory image of the young star cluster NGC 346 highlights a heart-shaped cloud of 8 million-degree Celsius gas in the central region.
Posted by tim 8>)... at 8:06 PM No comments:

So now that CVS stores have decided to not sell cigarettes anymore, what comes next? You know, CVS also sells beer & wine, which contribute to alcoholism; I’m pretty sure doesn’t fit in well with being a seller of prescription drugs for one’s health as much as selling cigarettes. And let’s not forget candy! It’s a shame that CVS sells that and thereby contributes to the growing obesity problem her in the USA.
You know, maybe CVS should only sell prescription drugs and forget about selling all the non-pharmaceutical items (since they’re so expensive anyway) and see how long they stay in business.
Maybe they’ll end up the same as all the little pharmacy places that last 6 months because they can’t compete with the big chain pharmacies – which now sell food, books, & anything else they can squeeze into the store!
I’m just saying…
Posted by tim 8>)... at 8:03 PM No comments:

Labels: in the news...really, my 2 cents

The English rock band Black Sabbath released their eponymous debut album, which is recognised as the first major album to be credited with the development of the heavy metal genre. 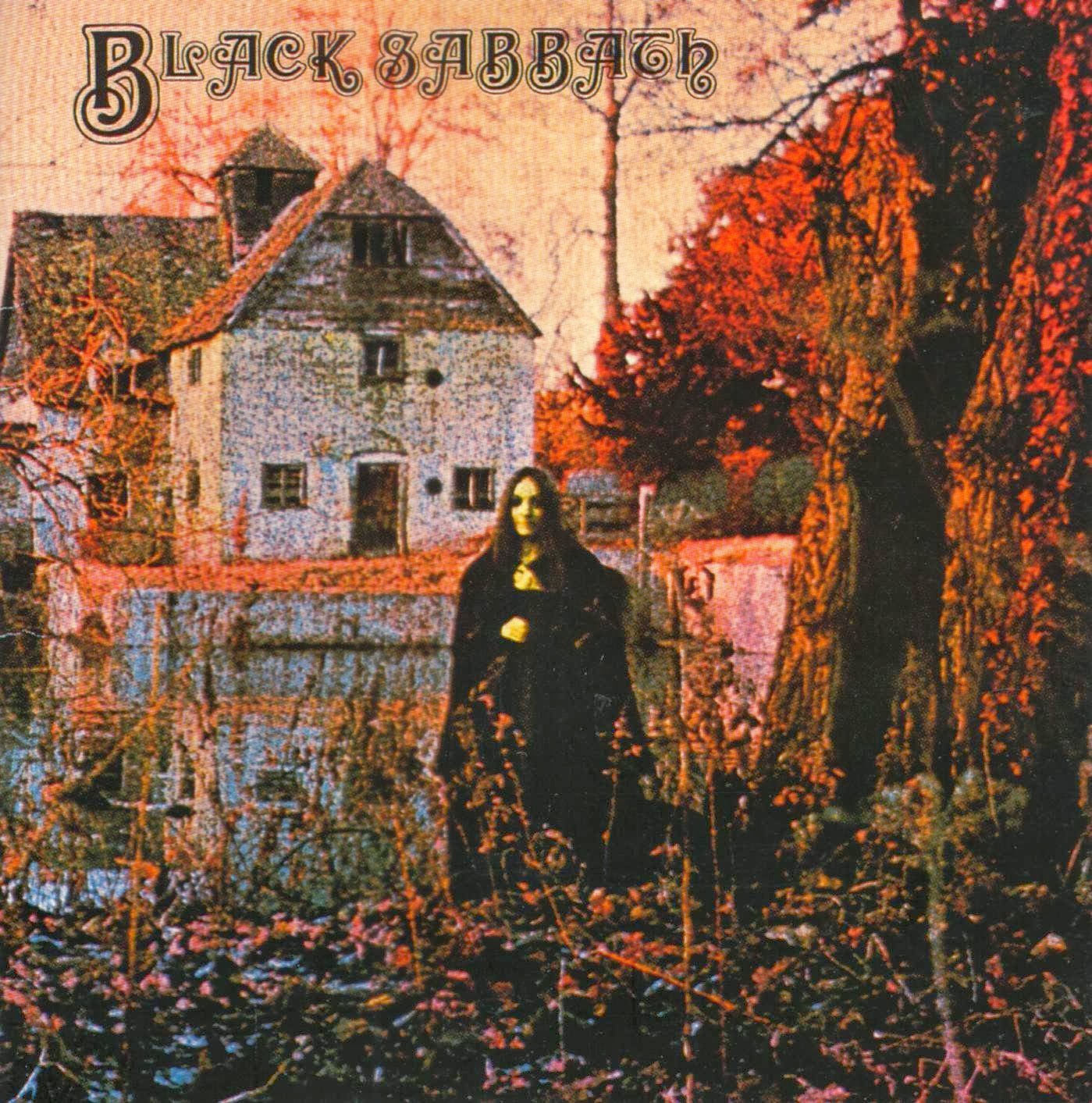 Labels: music, this day in history

In 2009 Afghanistan had a GDP of $1 billion in self-sustaining legitimate economic activity.
In the same year, the USA spent $4 billion PER MONTH to protect Afghanistan.
SAY what! Yeah…stupid wasn’t it…
Posted by tim 8>)... at 9:01 PM No comments:

NOT REALLY THE SAME THING

HERNANDO COUNTY --
There is a house in Hernando County that is overrun with
more than 60 cats.
Whatever window you look in you'll see cats, lots of cats. That is
because they run the house. They have it all to themselves.
"I'm ashamed to have people know I live next door to the
cat house," said J**** M****
(No, you live next to the house full of cats – a cathouse is something totally different…)
Posted by tim 8>)... at 8:59 PM No comments:

Labels: funny stuff, in the news...really

SOCHI FROM THE ISS AT NIGHT 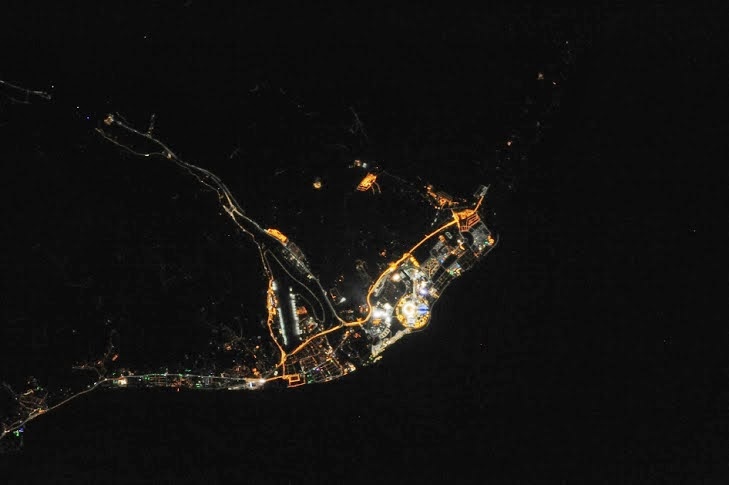 Of course, Tina Louise
(from Gilligan’s Island for you youngsters)
80 years old today. Happy birthday…
and watch out for falling coconuts! 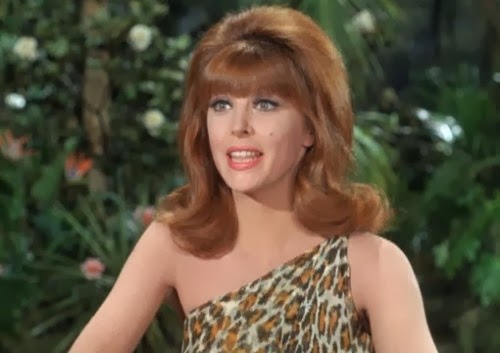 BELIEVE IT OR DON'T

Labels: in the news...really, music

The Beatles showed the kids how to play.

And the rest is history... 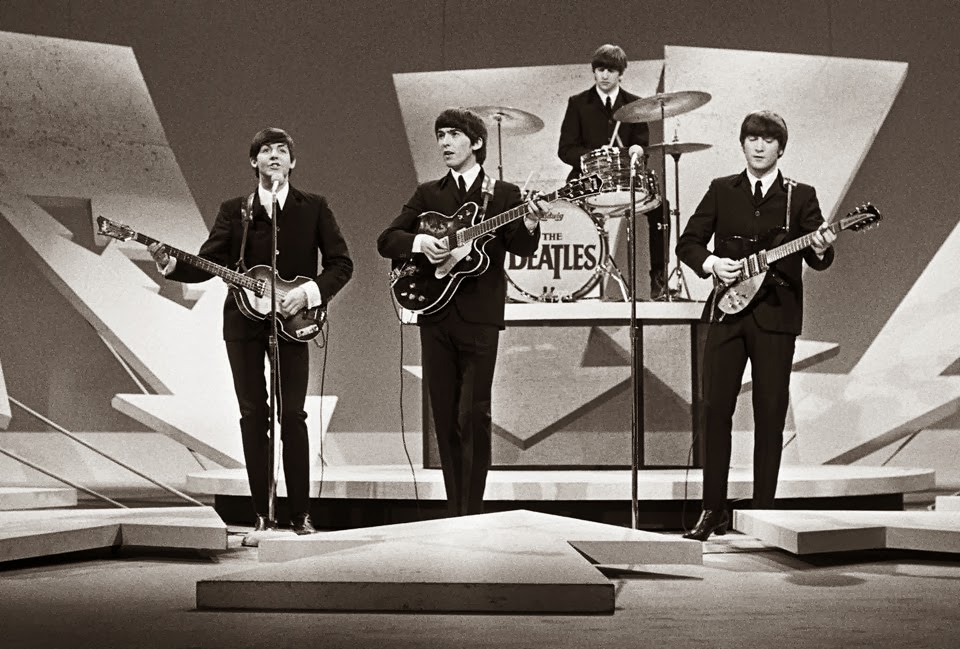 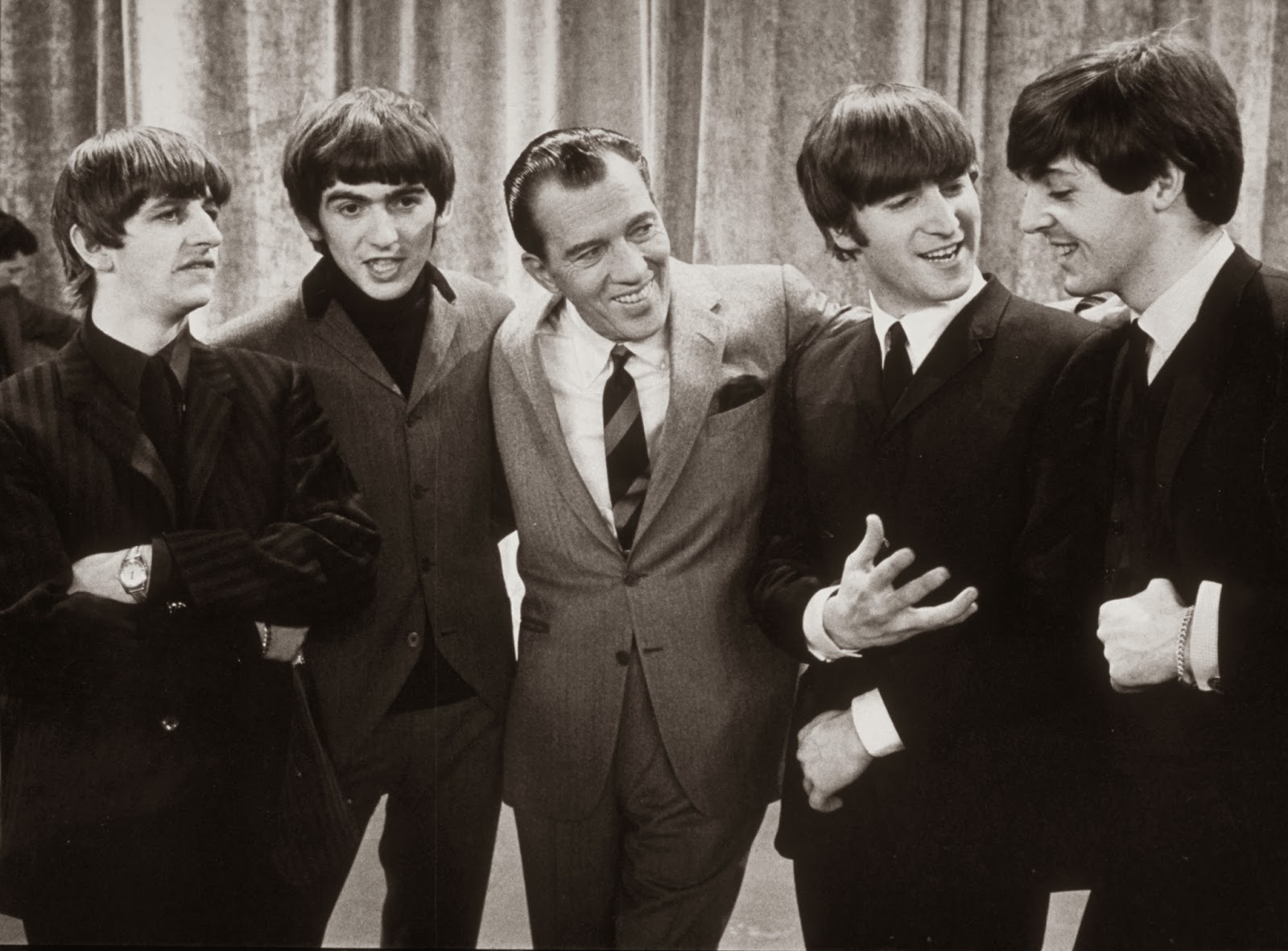 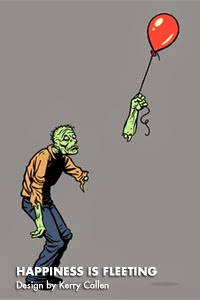 Received a package from The Artist Shop in Cuyahoga Falls Ohio with some CDs I ordered. Gary has an incredible selection of music he sell, including his clearance items (some of which come from his personal collection).
So I got a CD from The Guess Who – Let’s Go - which is a collection of originals & cover songs from a Canadian TV music show on which they were house band. Even the few originals are versions from before they were recorded on their albums. And it was autographed by Randy Bachman, so an added bonus!
Other CDs I got include a Long John Baldry 2-disc compilation of 2 albums + bonus tracks; Arcade Fire’sFuneral cd, have seen them on TV a number of times, but this is first CD of theirs I’ve bought; The Brain SurgeonsTrepanation which is Albert Bouchard’s old band (Al was founding drummer for Blue Oyster Cult); StrawbsConcert Classics album; and Richie Havens (R.I.P.) Grace Of the Sun.
So hours of listening pleasure to ensue; and don’t forget, if you’re still into music on CDs, check out The Artist Shop at the following link:
Cool Music Here
Posted by tim 8>)... at 6:23 PM No comments:

“When I heated my home with oil, I used an average of 800 gallons a year. I have found that I can keep comfortably warm for an entire winter with slightly over half that quantity of beer.”
Posted by tim 8>)... at 7:38 PM No comments:

THIS DAY IN HISTORY