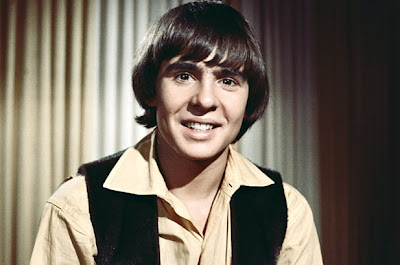 Dead at 66, here in Florida. Yeah, he was the cute Monkee, wasn't he...
And growing up watching the Monkees, it was more than just the music, it was the zany comedy, which they did so well. And my son grew up watching the re-runs on MTV and saw them in concert on the 20th anniversary tour. And of course Davy Jones played at Epcot every year during Flower Power, a void which will be tough to fill - he was always a showman, and the ladies still loved him.
And, did you know, that David Bowie changed his last name because of him, yeah, he really did...
Rock on Davy, and catch that last train to Clarkesville...
Posted by tim 8>)... at 7:30 PM No comments: 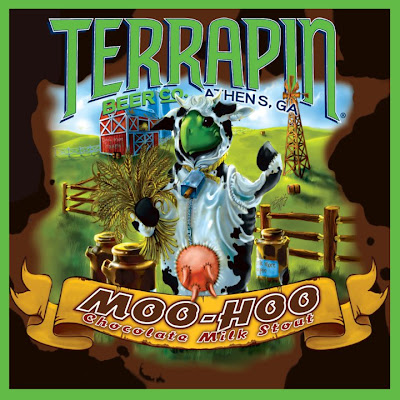 Wow! Perhaps my favorite beer from the Brewz Crewz last weekend. This one actually tastes like Yoo-Hoo, for those of you who remember Yoo-Hoo from when we were growing up. At a relatively low 6% ABV and the smoothness of chocolate Yoo-Hoo, this is a beer that you could drink lots of, dangerously.
Brewed by Terrapin in Athens, Georgia, check out the label for the turtle in cow's clothing, gotta love it!
Posted by tim 8>)... at 3:47 PM No comments: 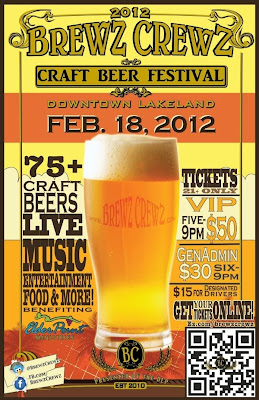 So last Saturday was Brewz Crewz 2012 in downtown Lakeland. This was the 3rd year it’s been held, the 2nd year I attended. Had a great time, and by great time I mean 35 beers not previously tried by yours truly.

A few of them were outstanding; most of them were very good; no real duds in the lot (and even the least best WAY WAY better than any A-B/Miller/etc product).

Started out with some Billy’s Chiliesfrom Twisted Pine Brewery in Boulder Colorado; a very nice beer with a nice back-throat warmth of jalapeno, without being undrinkably hot like another chili beer I’ve tried. Of course, I wouldn’t drink it with spicy food, but would go well with a bland food that needed spicing up. A new local (Tampa) brewery, Cold Storage Craft Brewery brought a very nice Florida Avenue Blueberry beer and it’s tastyFlorida Avenue(pale)Ale. Disappointingly, Cigar City Brewing, also from Tampa, brought the same two beers they had last year, so that was a bummer. Orange Blossom from Orlando brought a higher alcohol take on their Orange Blossom Pilsner calledOrange Blossom Pilsner Squared - very nice. They also had Toasted Coconut Porter with not too much coconut, just a hint. Atlanta’s Red Brick Brewing had a nice Blonde, last year they had the great Laughing Skull Amber (which they also had this year). Breckenridge Brewery from Colorado had Agave Wheat, which had the interesting undertast of agave, not something I’ve come across in a beeer before. TheirVanilla Porter was nice and smooth, the vanilla offset the porter taste, which was nice as I’m not a big porter fan. There is one more beer that I really enjoyed, but as #900, it will get a separate post.

Of course, there were a lot of other good beers there, too many to mention, and other than the disappointment of the breweries who brought the same beers as last year with nothing new to offer, it was truly a nice beer fest (and I’ve been to quite a few in different places here in Florida).

There was a nice selection of food, better than last year’s; and this year they offered a designated driver ticket (something I brought up last year when I needed my designated driver, but not enough to pay for a full price ticket).

bring on the Brewz…

WELL, HOW'S THAT WORKING FOR YOU...

GOING ON A CRUISE 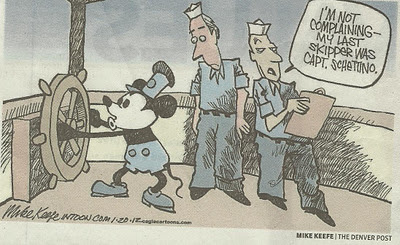 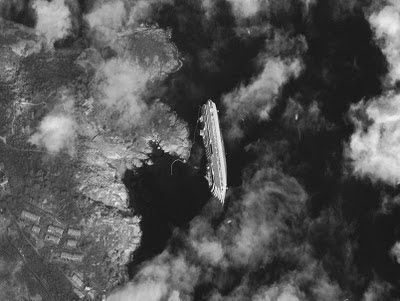 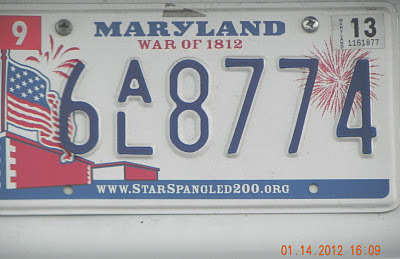